Fighting for the ancestors.

BACC is a 501c3 non-profit organization and does not endorse political candidates.

The candidates for county executive competing for the upcoming primary in June have not provided much support to the BACC community, but nevertheless, here is an explanation of their positions on Moses African Cemetery and other issues. All three candidates are democrats, and in a predominantly liberal county, the primary essentially determines the winner. With a pandemic that continues to plague our citizens—and questions about education, public transit, affordable housing and other issues——these executives will have much to  face. They enter a political arena simmering with tensions between candidates of the same party as well as an arena that requires knowledge of the economy, business and history of our county. Though their views on most issues are very diverse, there’s a serious lack of diversity among the candidates themselves, all of whom are white, wealthy and male.

These candidates have much to answer for. While none have a legitimate plan for transferring ownership of Moses Cemetery to the Black community, the winner of the election will hold the power of eminent domain, which, according to Oxford Languages, is the right of the government to expropriate private property for public use (and vice versa) with appropriate compensation. Eminent domain easily could be used to transfer  Moses Cemetery to the people, and has been used by the previous County Executive Ike Leggett to transfer a confederate statue from public to private holding.

The incumbent candidate, Marc Elrich, has an inadequate track record in just about every sense of the word. As county executive, and prior to his first election, Elrich met with the BACC numerous times, promising help and land. However, he did not follow through on any of his promises, and continued to use the BACC to garner votes. During the previous election cycle, he won by a margin of about 70 votes. The BACC, along with other organizations that also  did not see any promises fulfilled, were likely responsible for Elrich’s slim victory. This election cycle, the BACC has little hope for Marc Elrich. More recently, Elrich verbally assaulted a young BACC activist. 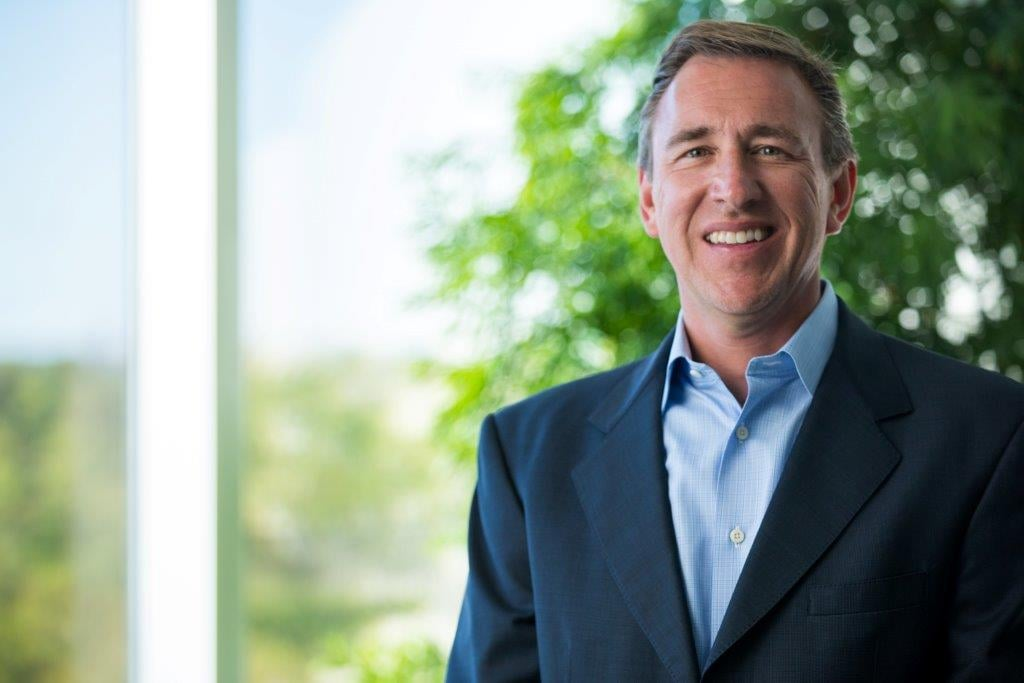 David Blair, the “business candidate,” is running for the second time after spending more than any other candidate ($5.8 million) during his previous campaign, mostly from his own wallet. Blair was formerly the CEO of Catalyst Health Solutions. According to Bethesda Magazine, there was recently a large settlement against this corporation in a class action lawsuit because of its alleged fraud in selling disastrous insurance policies. The suit was settled five years after David Blair was CEO, but it involved activity that occurred during his tenure. Blair has not been open to meeting with the BACC recently. 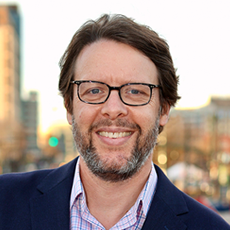 Hans Riemer is a current member of the Montgomery County Council and is the youngest candidate at 49 years old. He is a centrist democrat and is hostile towards the BACC. Riemer lies about the goals of our organization by saying we want to demolish an apartment building, which is not the case. Riemer is not a candidate that is likely to provide any help to the BACC in the future, especially considering his spread of misinformation about us. Furthermore, during a meeting with the BACC, Riemer could not condemn the trafficking of dead black bodies.

Despite the lack of traditional support from the candidates competing in the upcoming June primary elections, BACC’s core political strength comes from the community. We have successfully stalled and prevented the County and developers from building on Moses. Power comes from the people!